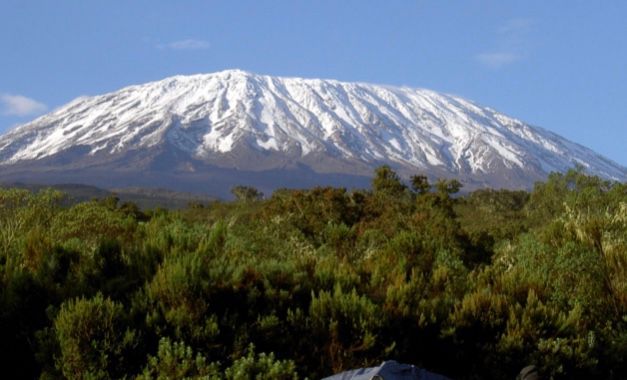 Mount Kilimanjaro Summit, with its three volcanic cones, “Kibo“, “Mawenzi“, and “Shira“, is a dormant volcano in Tanzania. It is the highest mountain in Africa and highest free standing mountain in the world, about 4,900 metres (16,100 ft) from its base. 5,895 metres (19,341 ft) above sea level. The mountain is part of the Kilimanjaro National Park and is a major climbing destination. There are two distinct trekking seasons which constitute the best time to climb Kilimanjaro. They are January-March and June-October. January-March is generally colder than June-October and there is a higher probability of encountering snow on the summit. 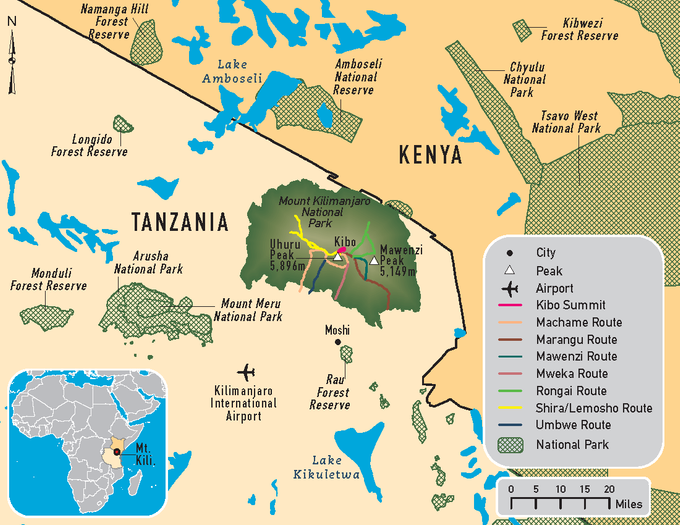 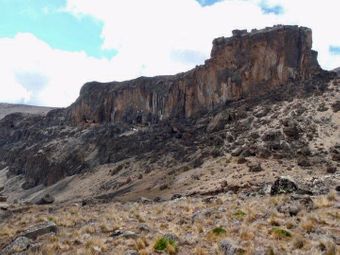 There are several routes by which to reach Kibo or Uhuru Peak, the highest summit of Mount Kilimanjaro.

The Machame route, nicknamed the "whiskey"route, is one of the best routes to take, both in terms of acclimatization and scenery. It takes 6-7 days from start to finish. It is great for acclimatization with many walk high and sleep low opportunities. There is a good opportunity to split the pre-summit day climb to leave climbers rested before summiting.

It is a challenging trek with stunning scenery through 5 diverse climatic zones. 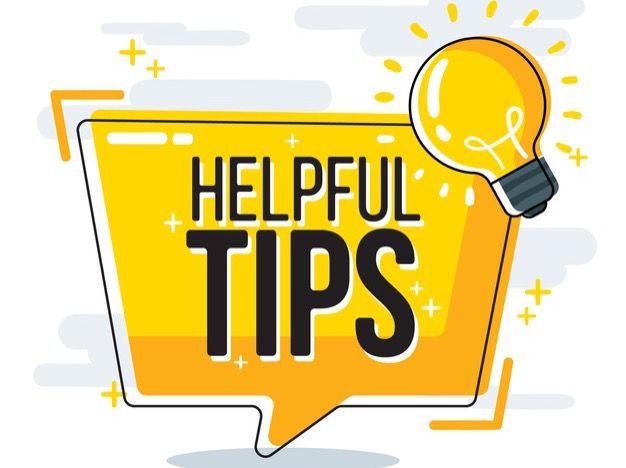 11. Back pack & porter bag (take a plastic pag to waterproof your clothes inside)

14. Two insulated 750 ml water bottles (on summit night, store the bottles in your socks, upside down so that the opening of the bottle does not freeze up)

15. One water bladder camel back (3 litre) (on summit night blow warm air back into the pipe after each sip to prevent the pipes from icing up)

32. One light pair of shoes for the camp

34. Spare batteries (insulate batteries in your socks on summit night)

43. Disinfect wipes & normal wet wipes (helps to keep you clean as there is no showering facilities)

63. Daffel bag to leave behing at hotel with spare set of travel clothes & shoe cleaner for your boots after the hike. (padlock for your bag)

Do not forget: "Pole-pole"... start & continue to hike very slowly to offset the altitude sickness.

I would seriously recommend renting a portable tent loo. I did not take this option, but if I was to do it all over again, I would. The porters will carry it up the mountain and set it up for you at each camp site. I know it sounds crazy, but you will never regret the extra cost of hiring the portable loo, after you see the terrible state of the long drop toilets in the camps sites.

When it comes to travel specialists, I recommend Wild Frontiers, a South African travel company. They will organise all your travel arrangements . They will arrange your accomodation, internal flights, organise your team of porters, your guides, park fees, etc. 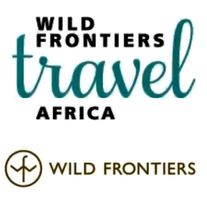 Anyone who has successfully summited Kilimanjaro has one experience in common. Not the mental struggle of pushing yourself harder than you thought possible. Not the unforgettable moment when you finally take in the view from the “Roof of Africa.” It’s the Jambo song. Sung by your guides and porters after a successful trek, it’s an exuberant, joyful song, accompanied by clapping and the voices of the entire crew.

The song begins with a few tips useful for any trekker: walk slowly, drink plenty of water, and don’t worry too much about it! But by the end, the mountain seems menacing, enormously high and doing its best to chew you up and spit you out. No wonder they sing this after you’ve made it to the top and back again… Semi-sinister lyrics aside, singing the Kilimanjaro song is a joyous occasion, filled with laughter, dancing (from porters and guests alike), and celebration. 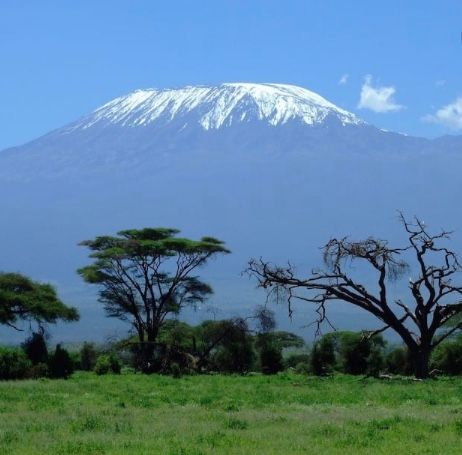 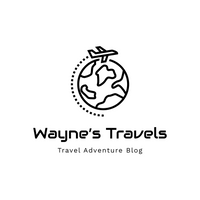