Located near the Rialto Bridge down a sleepy lane, Caffè del Doge is a spot you definitely do not want to miss if you are a coffee fan. Founded in the 1950s, this unassuming cafe packs a real punch. Using artisan roasted beans, it offers up a selection of brews bound to tickle even the most refined tastebuds. Browse their extensive menu or try one of their richly roasted espressos. You won’t be disappointed! 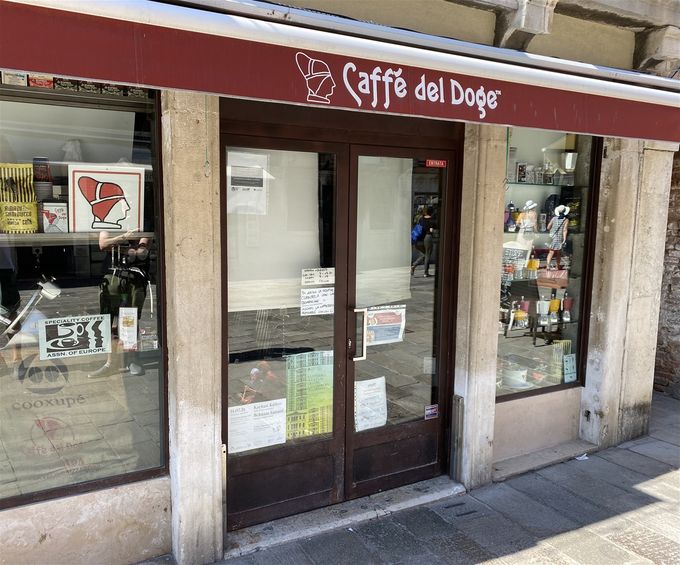 For a slice of coffee history, visit Caffe Florian. It was the first cafe to open in Europe and knows a thing or two when it comes to making coffee. Founded in 1720, this is a true slice of Venetian history. The coffee is certainly on the pricier side, but going to Caffè Florian isn’t simply about getting your caffeine fix. It is about enjoying the experience and soaking up the vibrant atmosphere within these storied walls. Notable for its famous past patrons, including the likes of Charles Dickens and Lord Byron, you will be in good company inside this elegant cafe. It was also one of the only cafes during the 18th century that would serve women.

In the Cannaregio district of Venice, Torrefazione Cannaregio is a coffee lover’s dream. Neatly tucked into mahogany shelves behind the counter are a vast array of coffees, just waiting to be tried. The awning outside makes this cafe easy to spot, and you will be glad you stopped by once you see the range of delicious roasts on offer.

Founded in 1870 by Andrea Rosa, Rosa Salva began life as a mobile catering service, delivering freshly made fare to Venetian villas along the Brenta River. Today, they have cafes dotted in various locations throughout the city. Whichever you choose, it will make for a great spot to soak up Venice’s rich atmosphere and watch life go by, especially if you are an espresso fan. 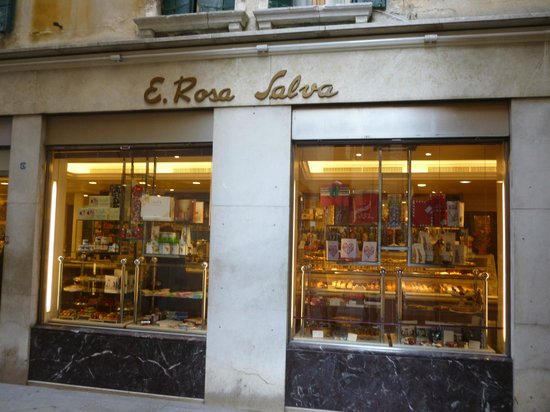 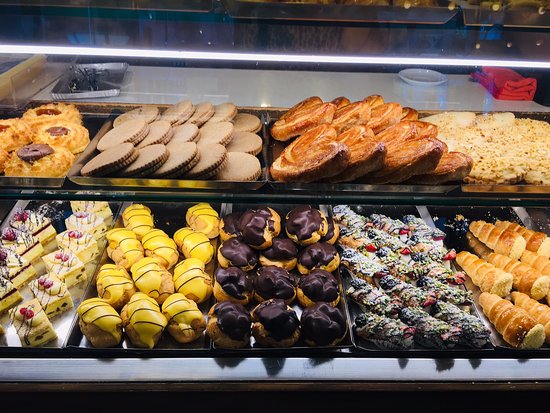 Did you know… coffee originally came to Europe through Venice?

During the 17th century, Venetian merchants took this powder back with them from Istanbul and brought it back to the city, with much excitement. Unsure what to make of the strange concoction, it was at first sold as a medicinal elixir, used to cure everything from ‘head maladies’ to smallpox. Soon however, it was marketed as an ‘exotic’ new beverage and the merchants began selling it exclusively to wealthy citizens. Coffee became a much prized commodity among the upper class but as its popularity grew, word spread about its stimulating effect.

Suspicions about the new drink began to arise. The Venetian clergy condemned it as ‘the bitter drink of Satan’ but when Pope Clement VIII tasted it, he had a different opinion. He declared; “this devil’s drink is so delicious, we should cheat the devil by baptising it”. Allegedly he even baptised some coffee beans! Whether this is fact or exaggeration, coffee was officially legitimised for Catholics around the world.

The drink spread rapidly throughout Italy and Europe as a result. It became a particularly popular breakfast drink and people soon found starting their day with caffeine rather than alcohol made them a whole lot more alert, and productive and so the fuel of the modern workplace was born!

My favourite coffee cafes in Venice